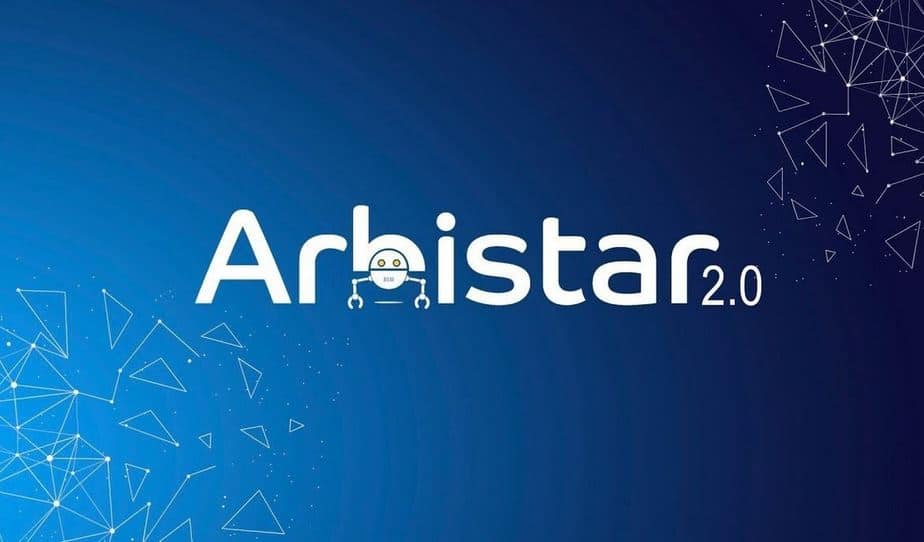 The Arbistar case is admitted in the Audiencia Nacional.
We are waiting for the proceedings to begin and statements to be taken and statements to be dated. At this moment we are in a rather slow procedural phase. Until the Central Courts of Instruction continue with the investigations, the actions will be very slow and the current measures will be maintained.

The Court of Arona (Tenerife) started in favor of the Central Courts of Instruction of the Audiencia Nacional indicating that it would not carry out any more actions.

Being the last ones, those of April 23rd and 24th suspended so that they could be dated by the Central Court of Instruction.

Since then, we are still waiting for the statements to be resumed. The Court of Arona sent a copy of the files and the case.

The last procedural acts have been related to the part of the defenses who have been appealing the lack of need to take the proceedings to the National Court, as well as an attempt to lift the blockades of the accounts and assets of all the investigated parties.

It is important to point out that we are still in the investigation or instruction phase.

That is to say, in the phase of taking statements from all possible suspects and gathering evidence by the police and the court. Both the Guardia Civil and the National Police are working together in the investigations. Periodically forwarding all the investigations to the Courts, Prosecutor’s Office and parties for the corresponding purposes.

All possible accounts in cryptocurrencies, assets and cash are temporarily blocked for the duration of the investigation.

The defenses are active in appealing these facts.

Being the position of the lawyers of those affected common or very close.

That the blocking of accounts continue for the duration of the investigation due to the existence of proven facts that advise protecting the economic rights of the victims and on the other hand, that the blocking of accounts continue as long as the investigated parties do not cooperate.
That the procedural acts be expedited.
That the location of the accused be maintained, and that the foreigners be well located.

The defenses have not provided any document that helps to know the alleged bot error, the total existing clients in the company or affected, the accounting, network of affiliates, payments made, transfers, payments from suppliers, etc.

All the members of the platforms would like to decree the provisional imprisonment of all those investigated.

However, this is something that has not been granted and that we hope that the Central Courts of Instruction will take into consideration. The elements are quite clear: dozens of companies apparently without activity, no payment accredited by the company since October 2021, total ignorance of both the alleged error and the whereabouts.

This makes it very difficult to know the full extent of the missing amounts beyond the amounts claimed by the nearly 1,500 affected to date.

A statement was already taken in 2020 from the CEO, just at the time of his arrest by the police when the arrest and search warrants authorized by the court were carried out. Of these acts, the CEO, invoking his right not to testify and the principle of presumption of innocence, preferred not to testify and therefore not to answer the questions of the prosecution led by the lawyers of those affected.

On another matter. The two main collaborators of Arbistar, recognizable by the large number of communiqués in which they participated and that we can not refer for privacy reasons and for being in the investigation and instruction phase, although Administrators of the company Arbistar 2.0 spent an attempt of declaration in October that was finally moved to February.

The same, which can be identified because they reported the “bot error in some published videos” took their right not to respond to the lawyers of those affected and respond only to questions from their lawyers.

Finally, some of the missing items.

We refer to the majority of the missing persons in the videos and close associates who are being investigated for appearing in internal accounting documents in which, according to police investigations, there are items of assets, without any justification of the origin or the way of obtaining them, as well as no justification of a way of life that allows them to obtain such income.

This makes us suppose that they are front men or interposed persons.

We hope that the declarations that were set for April 23 and 26 will be scheduled soon. In this sense, we are hopeful that this will happen in the near future, according to informal sources in the courts.

We have been a few weeks that although there are some procedural acts and communicated with new personations has us a procedural situation of quite calm, which hopefully will be ending and have greater agility both in the investigations for the clarification of the facts and to go concluding the same and start with the trial phase.

It was indicated to us in February that it could take around 3 months for the procedural actions to be resumed. We hope that the Central Court, in view of the seriousness of the problem, will speed up the investigative actions.

As soon as the judicial activity resumes its usual agility, we will report again. 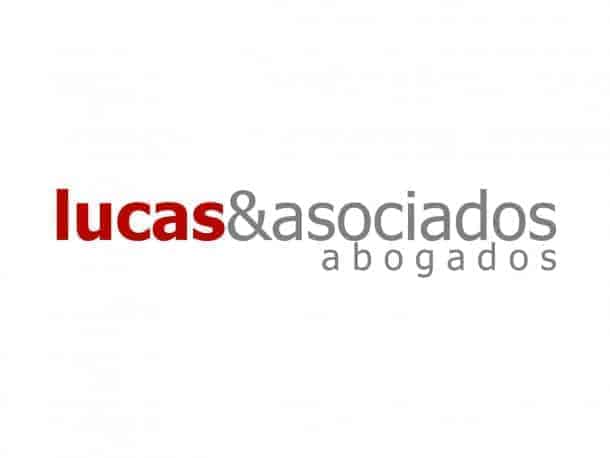